ETHICS AS THE BASIS OF EVERY DISCIPLINE 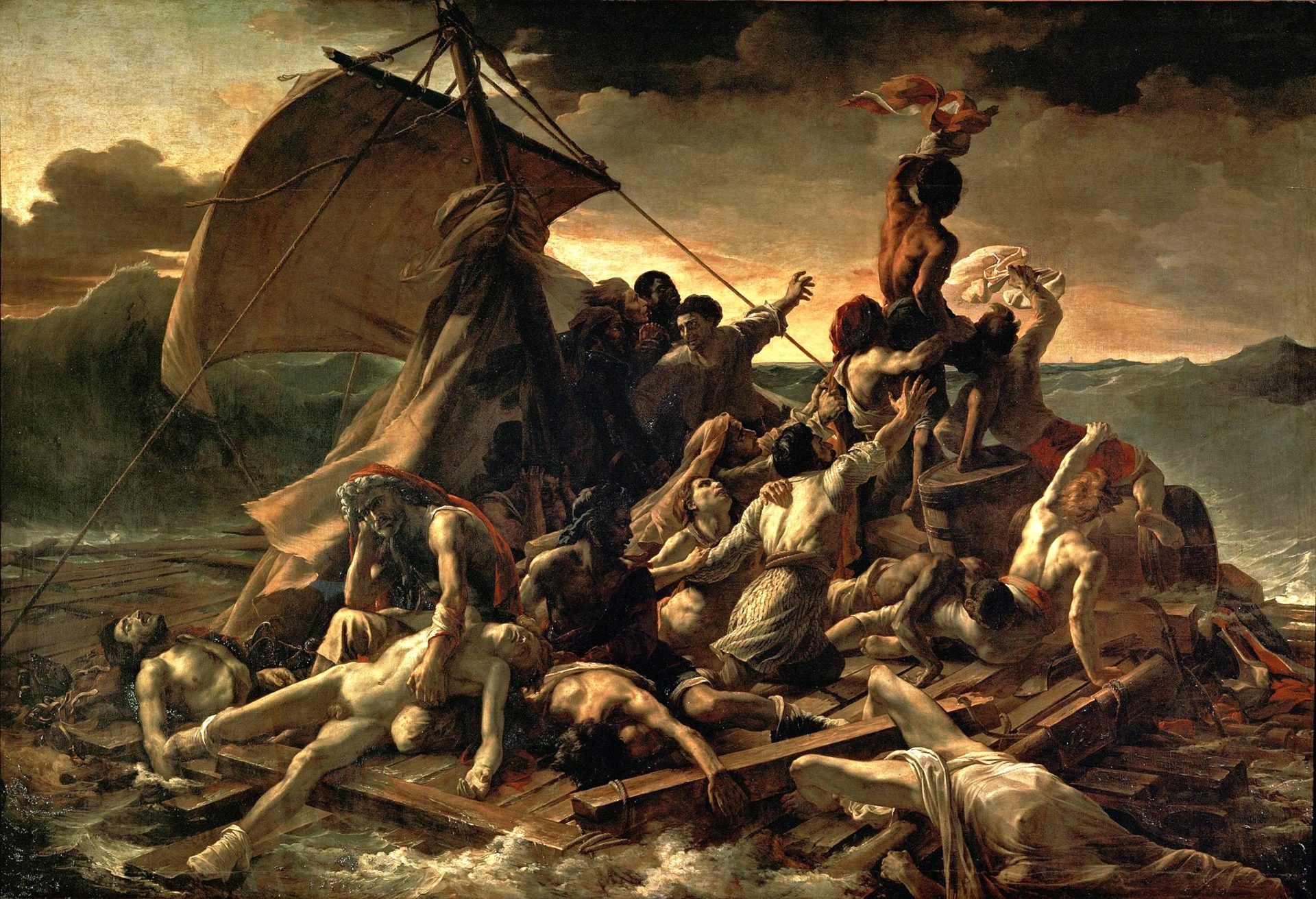 For years working in the field of labor law, passionate and curious, I have discovered that, beyond the legal rules of which we constantly ask and hope for their application and even before their adequate and “correct” interpretation, not only of a systematic type but also of a literal type, here, beyond this and even before this, the first step to take, in every context, should be to follow with the gaze and with the intellect the true only irremovable fixed point of our life: the Ethics.

And so in the common everyday human behaviors, in the obligations assumed by the parties in the execution of the employment contract or any other legal act, as in the decision taken by the judge in the process and above all in the previous phase of the decision of the case, each of us, before positive and written law, must observe Ethics.

No justice without ethics, no balance, no reciprocity, no satisfaction if the employment contract lacks for ethics on both the part of the worker and the employer and so in all relationships, regardless of legal value.

Ethics have no unique definition: literature, philosophy, history are steeped in attempts to define ethics but we still do not have a certain or unitary definition.
Undoubtedly, acting according ethics implies to act following the path of “good” which has as its primary postulate in the ancient principle of: “Do not do to others what you would not want them to do to you”.

We find this ancient principle, now forgotten, in several formulas and in several sources, from Jesus to Hesiod and then in Seneca, Plato, Socrates, Thales, Confucius and other illustrious philosophers and writers over the centuries.

It would seem that this principle, which has risen to a golden rule in the Ethics of Reciprocity, would not need written rules or laws, nor police, nor judges, nor even legal warnings and warnings to be applied and guarantee peace among the humans.Yet, nowadays, society seems to have forgotten this principle and it would seem necessary to change words to restore the correct association between the use of a word and the object to which it refers.

It happens that in the era of unbridled liberalism, which has also invested semantics and dialectics, everyone feels the need to impose their own idea of things and situations, to which a relative value is attributed according to their personal convenience to the point of damaging others if necessary.

Furthermore, an increasingly large part of society no longer feels the duty and need to respect the constraints commonly recognized up to now in social customs.

Terms such as law, democracy, faith, politics, freedom, today can take on very different meanings based on the free interpretation attributed to them by the various interlocutors, the rampant television talk shows are the genesis by definition!

Several concomitant circumstances are causing the disappearance of ancestral values such as solidarity, family, dignity at work, the duty of work, love, friendship, correctness, loyalty, but also the spread of a nefarious selfish individualism. . . which paradoxically, at the same time, prevents everyone from knowing their true identity: an individualism that prevents man from knowing himself!

We are part of a disintegrated ‘SOCIETAS’ that has no longer a common “good” ideal to aim to remain united.

We no longer feel a member of a single human complex.

Selfishness extends from all points of view and the knowledge of one’s own identity does not derive from a moment of healthy contemplative solitude but it is acquired with a subtle system of conceptual “exclusion” according to which one is against “that” and against “this”, pointing the finger at the “other” and against the “different”, without really knowing oneself therefore, for example: I do not know who I am but I am undoubtedly against that colleague, against that community, against homosexual, stranger and on the opposite of any different culture and way of thinking and live.

Likewise, healthy relationships find it hard to be born and the social fabric collapses on itself: the man, the citizen, the individual focus their attention on their exclusive profit, regardless of the fact that someone else, then, side by side is ill, suffers, he is hungry, he does not live in dignity and decency because of the poverty, the disease, the uneasy situation that fate sadly reserved for him.

Even politics is no longer able to aggregate people as in the past, on the contrary today’s politics is made by businessmen in power.

Hence the imminent need, no longer postponable, of a serious and realistic return to humanism, to introspection as an intimate discovery of one’s own identity, an indispensable phase for discovering the constitutive principle of our being, identifying “faith” not in the meaning of rites and sacraments of the church, but rather the identification of “faith” in the ethical principle that must guide our actions in life, pursuing justice, legality, education, kindness, dedication to work, spirit of sacrifice.

In short, we cannot continue to be human beings, without ideality, but we must come out of the caves again to see new lights, starting from healthier ideas to live together, in synergy, in collaboration.

Therefore, first of law and first of all, of ethics, also as a remedy for the incompleteness of the juridical order, to guarantee the social order and the realization of the common good today somewhat oblivious.

And from Ethics we can hope to have more justice applied to real life, more equality, more laws of social inclusion against poverty and unemployment, more social protection and more equity in the redistribution of public resources, more dignity and dignity in the world. of work, more culture, education and affective education and greater accessibility to them by all, more meritocracy everywhere, starting from the tasks assigned to the management of public affairs, more sustainability in the economy, in the environment, in work.

In conclusion, therefore, the first Universal Law of common utility is Ethics, it has equal authority everywhere and for everyone, guarantees harmony, truth, righteousness and the realization of the Supreme Good to be understood both in a static sense as “objective “that in a dynamic sense as action, attitude and concrete behavior to be assumed during one’s existence, to contribute to its maximum expression, defined by Plato as Kalokagathia , beautiful, good, true.