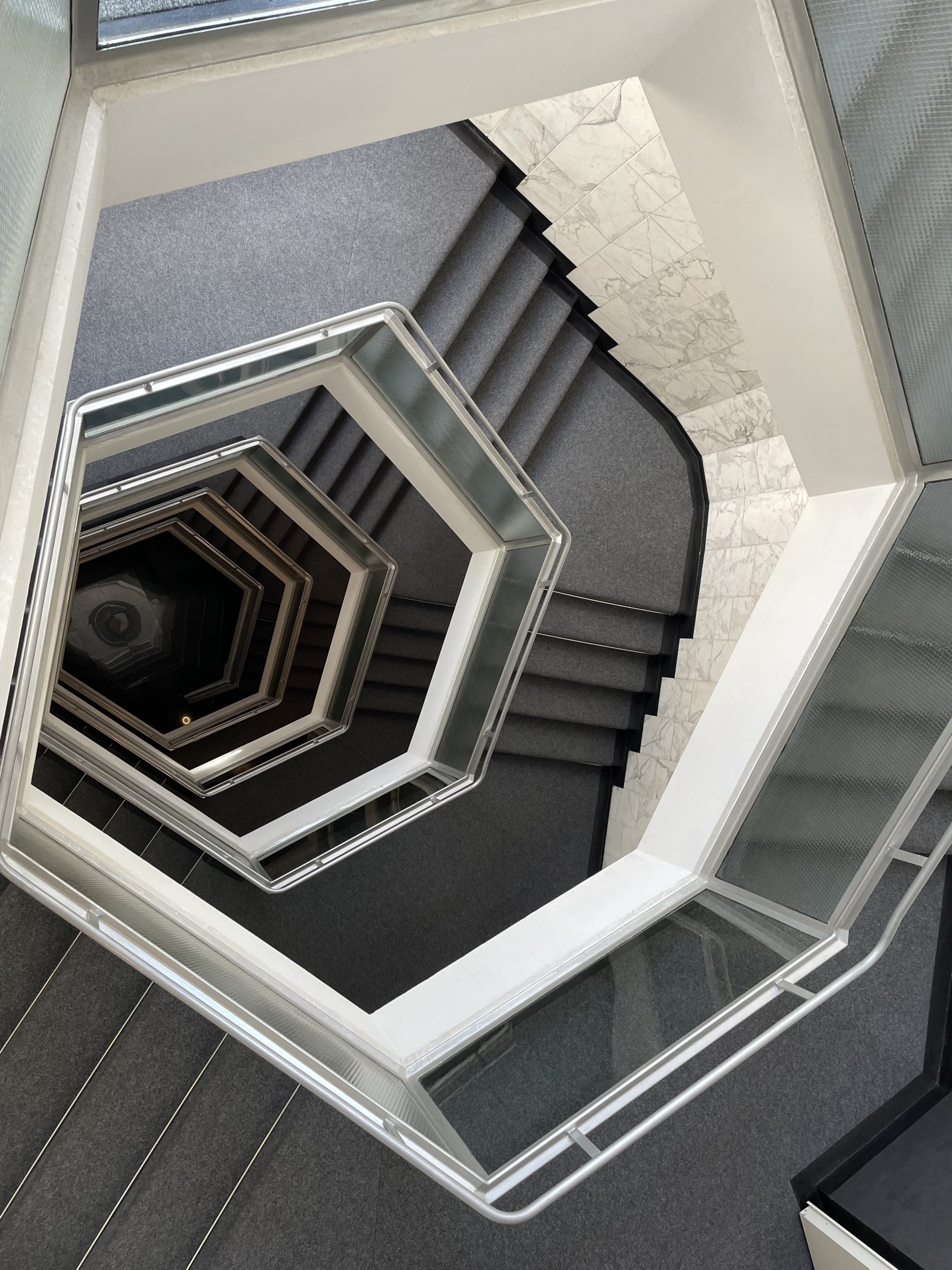 A new magazine to share, from various points of view, humanities and social sciences in a synoptic way, in a society that, more and more, favors technicalities, specialization and, often, even superficiality.

The real power is knowledge and not the powership of favouritism, the system that leads mediocrities to unite against those who are capable and prepared, destroying the future to favor a present that often smiles only for a short time, because fate is fluctuant and friendships even more, as Ovid paraphrased.

Culture, on the opposite, is a heritage that feeds on itself and that resists adverpresent se fate, wickedness and, sometimes, even survives our own life, as Horace confided, indeed often after death the appreciation that is not been paid in life.

In present times in which notionism, simulacrum of knowledge, is well appreciated, are exalted technicalism and sectoralism, functional to bureaucratic and technocratic societies, which are the opposite of true culture which is eclectic.

Many scientific discoveries was made by philosophers, as in the case of Eratosthenes of Cyrene, just like many great scientists were also philosophers, such as Darwin.

Philosophy and culture induce to think and doubt and this is not functional to power indeed it scares it.

Philosophy and culture induce to think and doubt and this is not functional to power indeed it scares it.

A real free and, therefore, undemocratic magazine, because true knowledge is not made up of opinions (doxa in ancient Greek) and scientific truth is only one (episteme in ancient Greek), on the opposit of demagogy, which feeds on fear, giving authority to fake news and transforming hypotheses into theses without any demonstration, to impose its autoreferral opinion abusing of freedom.

Too many peoples, graduated at university of the street, wise followers of Dr. Google, great speakers who talk always about the same things, explaining ever the same lessons just reading from the slides – often badly copied – knowing nothing about the Galilean method, having never heard about Descartes or Karl Popper.

Hence the meaning of this review, scientific in its method and popular in its language, which aims to offer a transversal focus that makes us reflect, beyond the technicalities and specific disciplines, making a synthesis between the human and social sciences with hard sciences.

Security, the primary asset of every human community, requires eclectic skills and a multidisciplinary approach, without improvisation, without superficiality, walking on the path of facts illuminated by the light of doubts.

Safety is a consequence of law and social rules and, therefore, of ethics that, regardless of morals, is the primary essence of this magazine, in search of the good and the beautiful, an essential synthesis of the good in the Greek ideal of kalos kai aghatos.